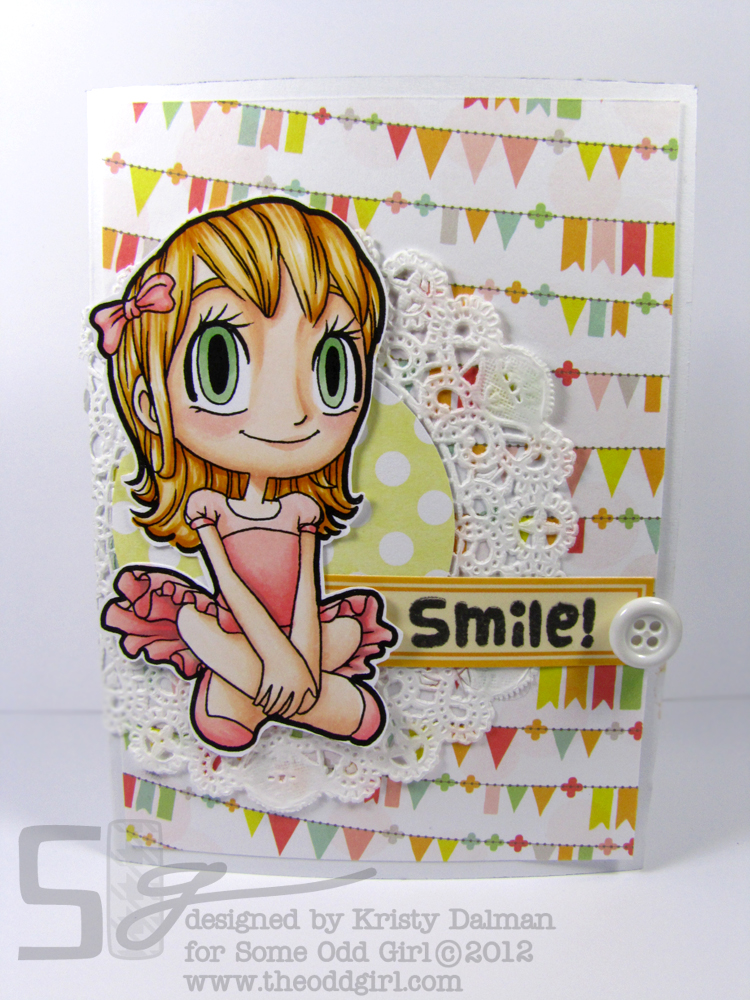 Tiny Tia in her tiny tutu looking dress makes me smile 🙂 My DD has dance class every Monday and I really think its the thing that is finally teaching her patience and she really loves it. She has her first recital coming up in a few weeks and just got her costume. Its oh so glittery and teal and flouncy fun. I can’t wait to see her class put on their show!

I’m happy that I finally got to do a little crafting on Sunday and managed so squeek out 3 cards for this week. I already had the images colored for the shop but I got to put them on a card! YAY! I have the new 6x6s of the Dear Lizzy Neopolotan line and its so crummy! I wish all the other bobs had come in to but they hadn’t shipped yet but that didn’t stop me from demolishing half the paper pad lol. Its been weird. Lately, when I get to craft, I seem to get so far on a card and run out of oomph on what to do with it to finish it up. Anyone else have that problem? I know I lean toward CAS cards but I end up thinking there should be something else but I don’t know what. Maybe its just being out of practice.

The card was created for reveals this week at Some Odd Girl, this being Happy Tia! We’re having giveaways each day so I hope you’ll stop by and see!

I want to give a quick update to yesterday’s post too. Today was the first day of the new plan at school and here’s his report home! 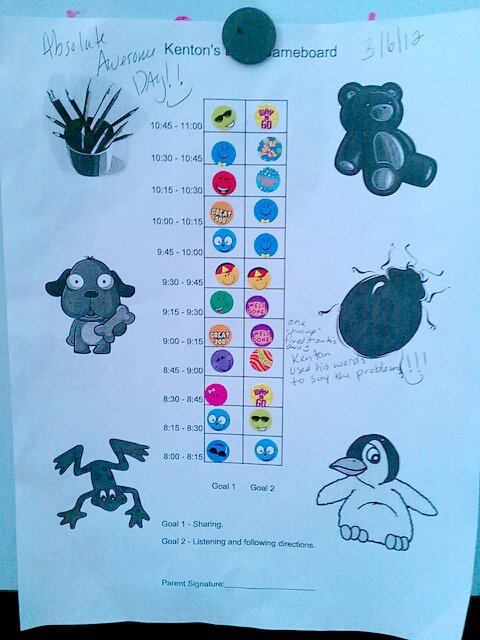 YAY! He had an awesome day! Its a reward system that if he completes his goals thru the day, in each chunk of time, they put a sticker on the chart, if he misses then they put an X but keep going. If by the end of the day he has 18-24 “points” (a sticker = a point) he gets a reward. Today he’s all stickers! I didn’t even have to be there! I was so nervous for him today but he did so fabulous! I think this could be his turn around. :DD We’ll see about tomorrow! He’s almost done with Preschool and more than academically ready for kindergarten. This is his big hurdle! Keep it up dude!

Have you ever had the urge... 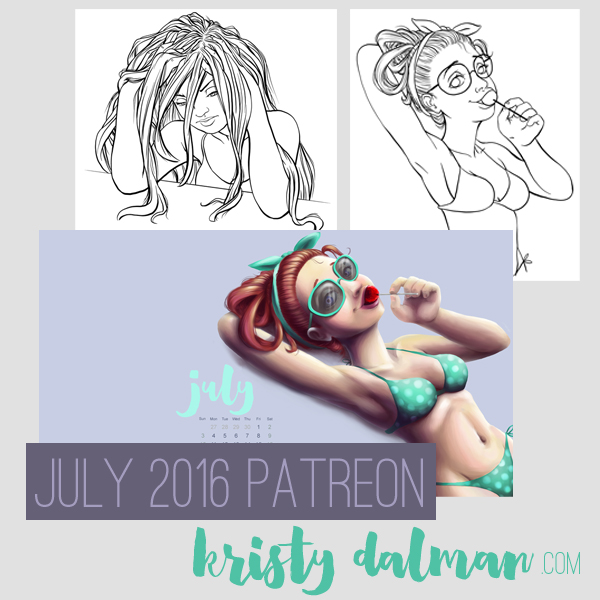