Its Color Along Day! We have a date NIGHT tonight at 8pm EST on Ustream. Don’t stand me up, its just not nice!

A bit of a warning for tonight, Mr. Some Odd Girl has a late shift tonight and so its just me and the kiddos. They’re normally in bed by 7:30 but we all know, best laid plans…

Anyways! Tonight we are going to be coloring the Digital Stamp 80s Kaylee from Some Odd Girl stamps! She’s a RAD CHICK so we’re going to give her some fun and spunky duds…

And there’s our Color List for tonight! See you at 8pm!

ps. I’ll update this post with a pic of our final coloring after the show  🙂 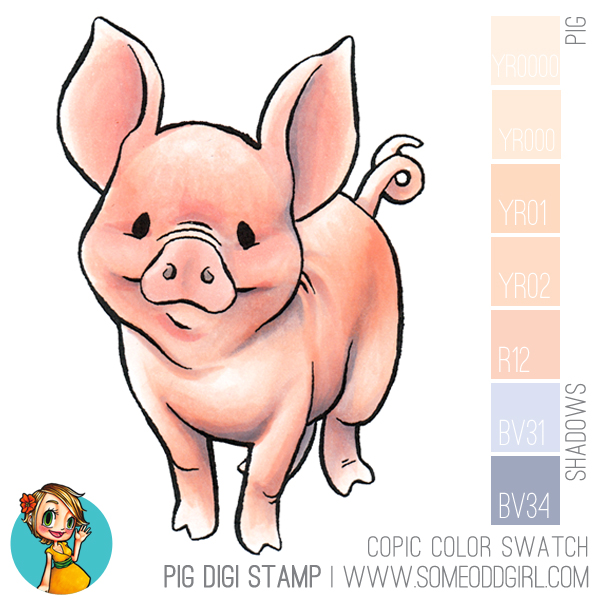 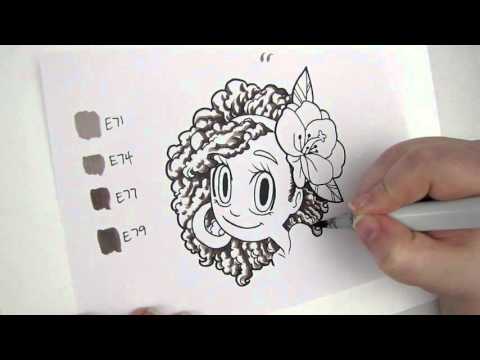 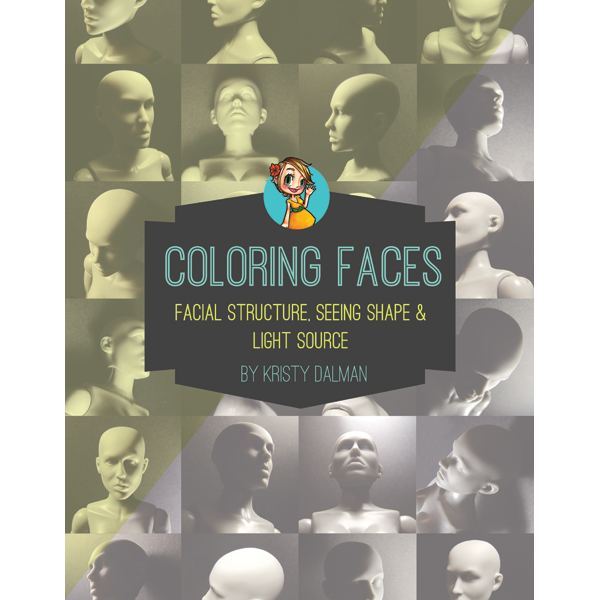 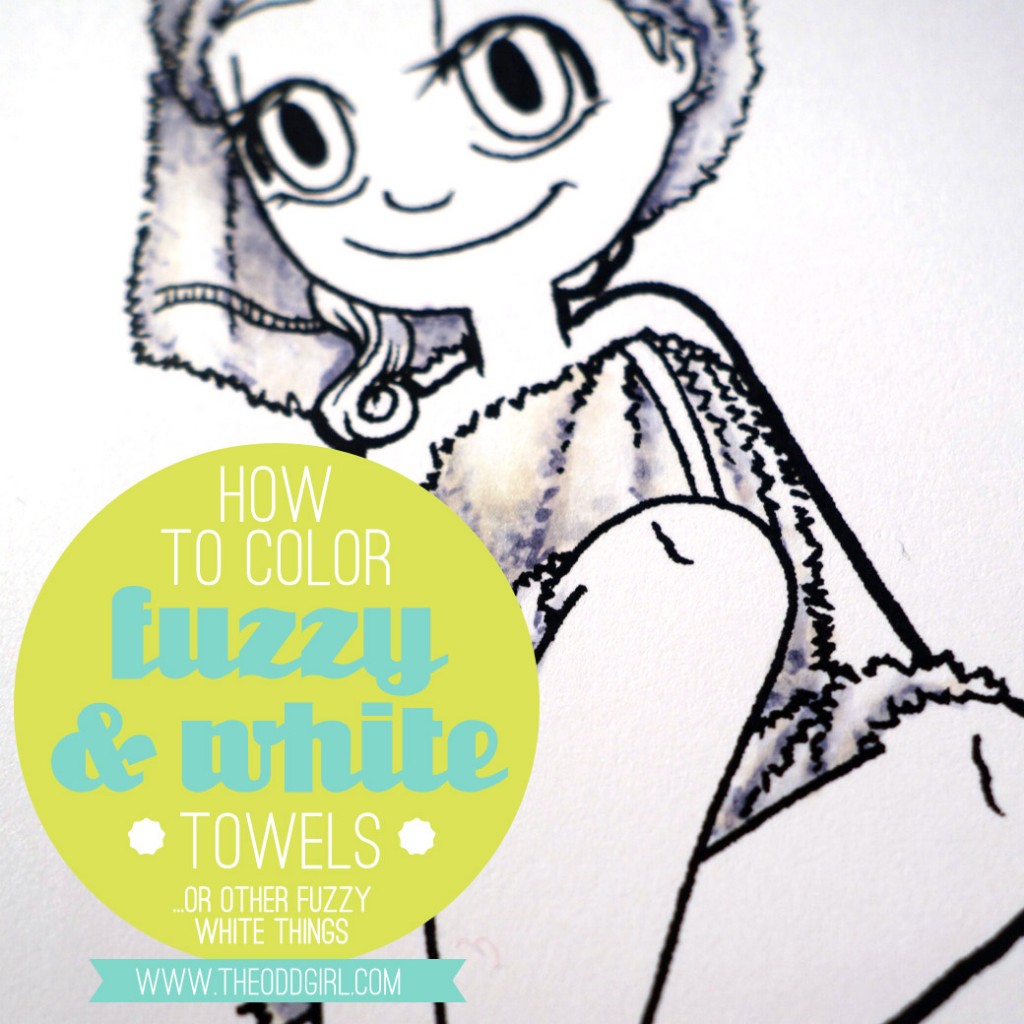