We went on a fall walk a couple weekends ago that will probably be the last nice one of the season. Sunshine, cool but not cold, where everything just seemed to GLOW because it was just that type of day. We went to the next town out in the boonies over and walked the historial bridge. It used to be one of the swing bridges that cars could drive over, in the 1860s, but now it neither swings or has cars driving on it. Its been repaired and turned into a little park. Its a long span and the kids loved the tromping sound as they went across.

Across the way from the bridge is the bridge for the railroad tracks. The underside dated the bridge to being built in 1870. Purty amazing eh?

There was a little nature trail you could walk on one side of the bridge too. 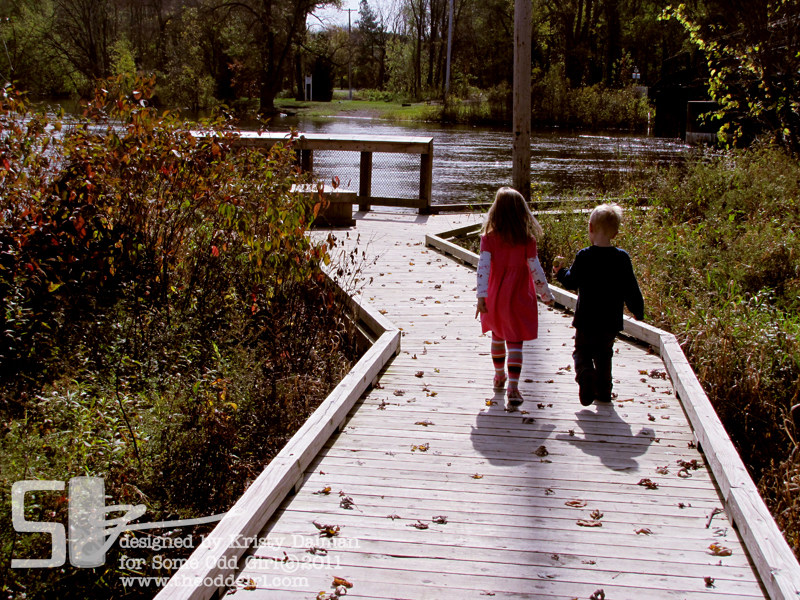 but the coolest thing I found about the walk, besides how much the kids dug it and how frickin adorable they are walking side by side, was the graffiti on the bridge. Not a big fan of gang tags and growing up where I did, trust me, seen alot of them! But these, coupled with the rust and age on the bridge were just eye catching!

The first one I noticed, and thank gawd my camera has an awesome zoom bc I was getting the pic from the foot bridge, was a robot (or so I’m calling it). 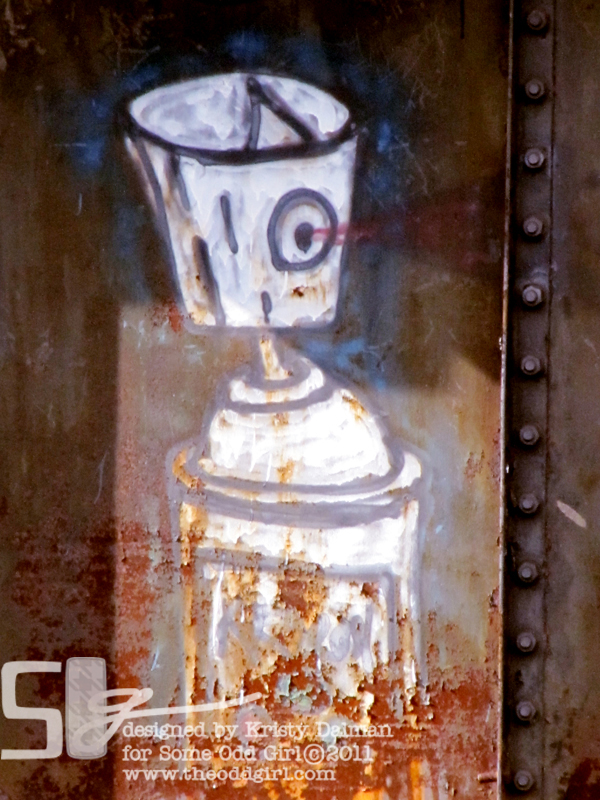 He’s above one of the center pillions in the river so someone really had to put some effort into getting him there! I love the rust and the colors bleeding thru from some previous work behind him. Just cool.

Another that caught my eye was right before we walked under the bridge to hit the nature trail. 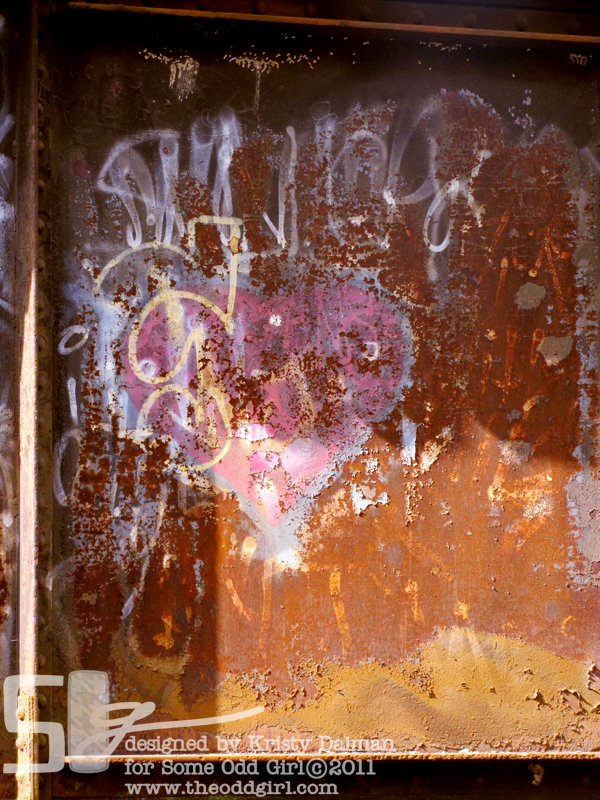 Then when we went under the bridge it was like a whole world of its own inside! 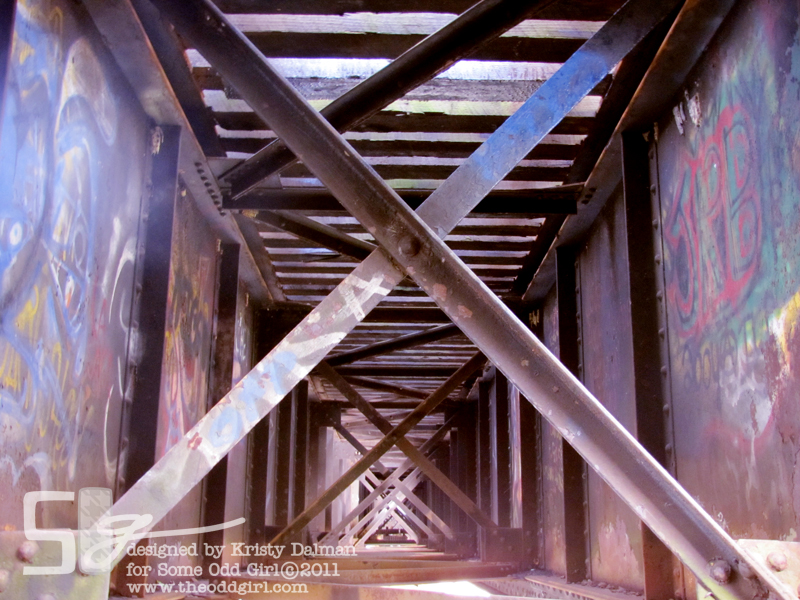 It looks like the whole length inside had one thing or another on it. The bottom is open completely to the river, you’d have to balance out on one of those slim metal bars to get in there and its too wide and tall to brace yourself. Finding this urban grunge looking thing in the middle of rural pastoral life was kinda neat. The contrast to its surroundings made it stand out.

When we went back to the small parking lot my Dude pointed this out. 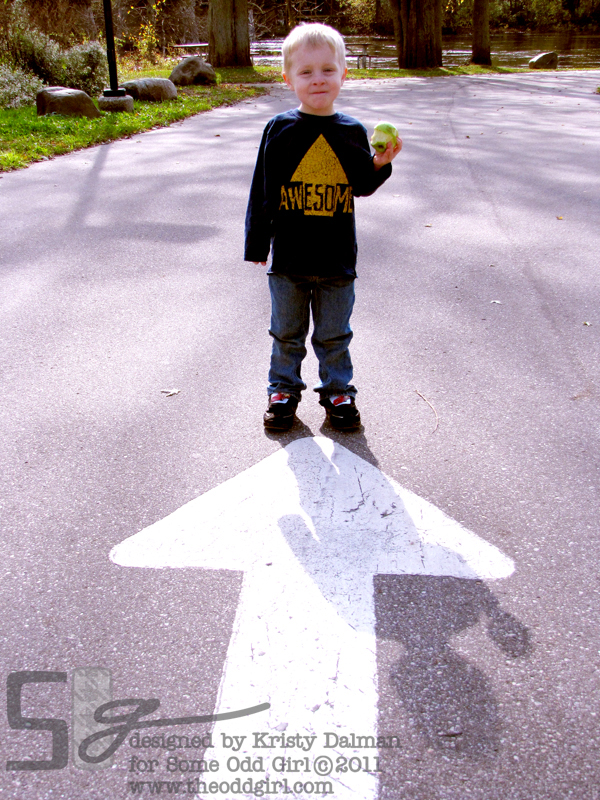 Its pretty much my fav pic of him ever! :DD I like how you can tell by his face that he finds the double arrow thing funny, just like his Momma hehe.

Most of the days since have been a dreary grey, windy and rainy. Fall is my fav season but it also bums me out a little bit bc I know its arrival means winter is coming and I’m seriously not looking forward to the piles of snow we’re sure to have.

My Best Project of the Week 6 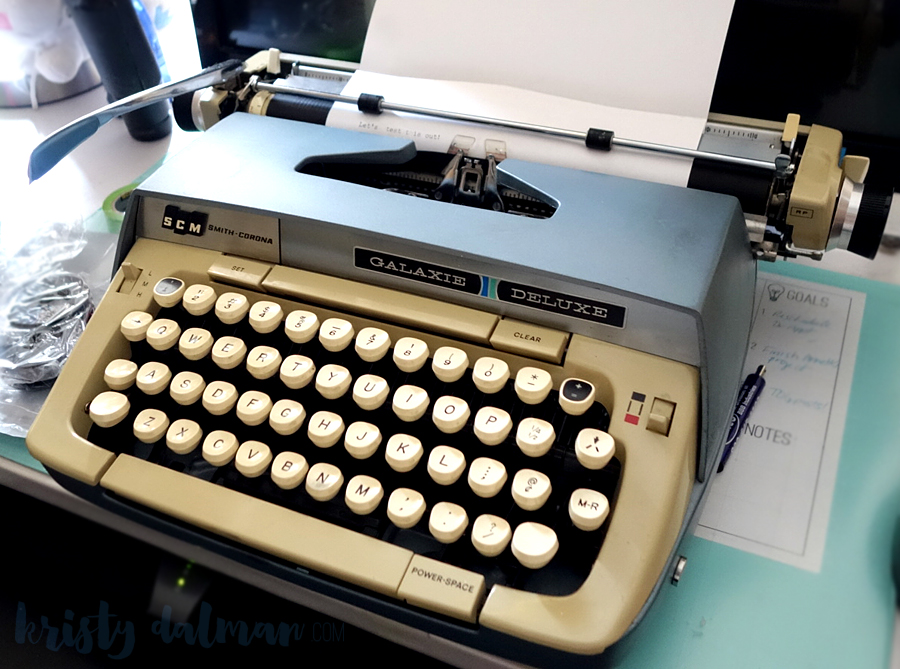 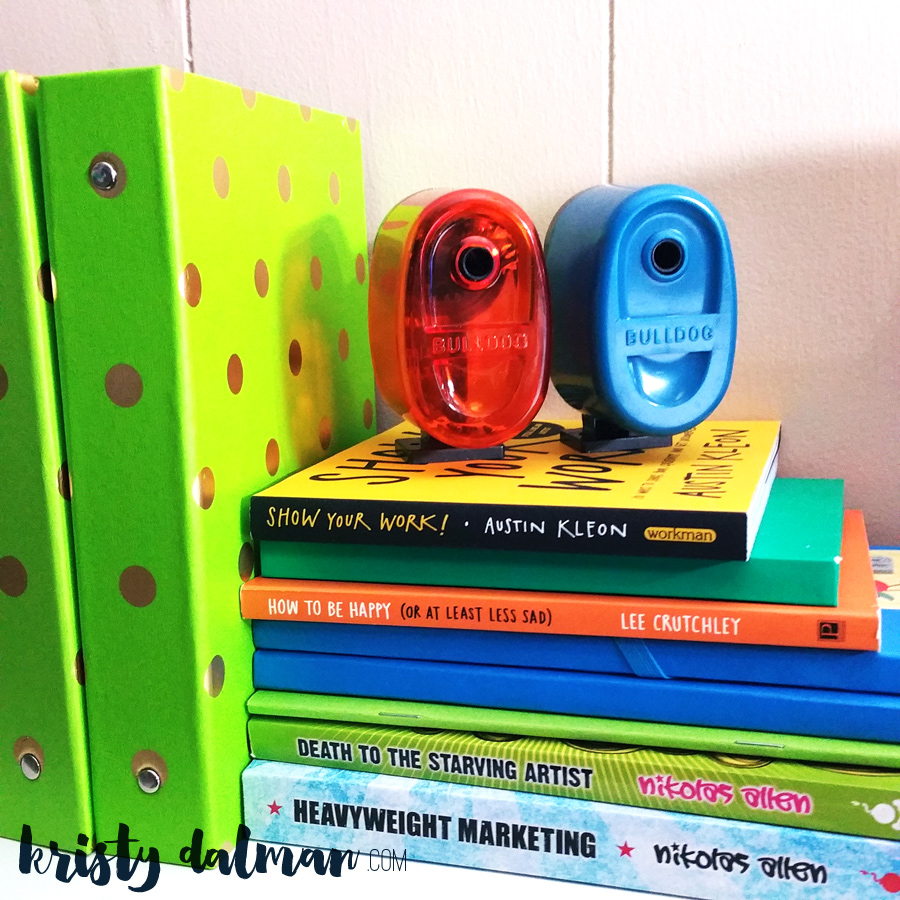 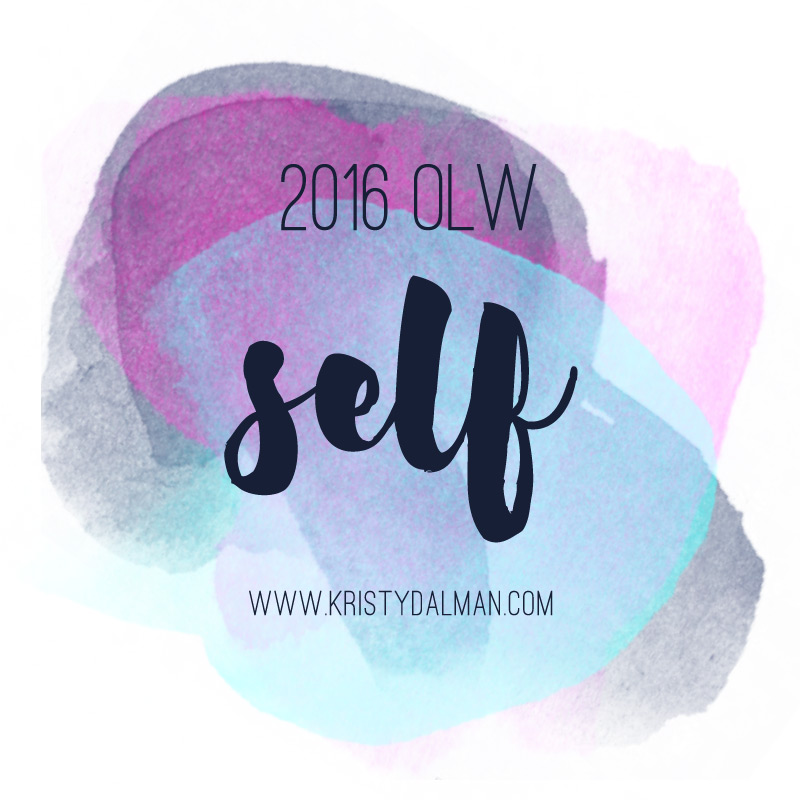