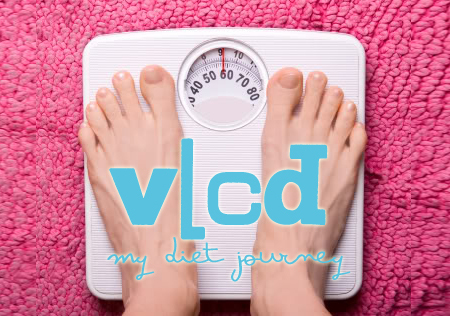 Yesterday was the weigh in after my first full week (9 total days but every 7 after that) on my VLCD program. VLCD = Very Low Calorie Diet, low calorie, fat, carb and sugar, high protein. I have to go every week for Clinic & Class and weigh in, Thursdays 12p-2p.  Each week the class is run by either the Behaviorist or the Dietician and Exercise Physiologist. Its part of the program (which I think is awesome!) to educate participants on all the different things that can go into weight loss, gain, exercise and nutrition. Well rounded! Then every other week I also have blood draws and see the Physician to check levels and make sure I’m still ship shape.

Yesterdays class talked about Stress Management and the different ways to help you cope with stress as a lot of overweight people eat when stressed. I don’t think I ever was a big abuser of that but boredom eating, yeah well I’ve caught myself staring in the fridge then wondering why. But it was still good to put it in your mind so maybe you can catch things like that. Not to mention talking about different calming techniques and all sorts of other things is just good for you generally!

I didn’t realize it would be so much like group therapy (not that I’ve ever been but I assume from different things its kind of like this) but while at first uncomfortable, as I’m such a shy person typically, its going to be good for me to just to feel comfortable saying what’s on my mind without waiting for the backlash that I cringe and expect. Growth but for a different reason.  So I’m looking forward to it now while I was dreading it after the first few minutes. I can’t claim my face won’t flame up again but I can live with that 🙂

So the last week of eating only program allowed food (literally packaged, you buy it at the Dr office) wasn’t really that bad. I’m a bad decision maker on small everyday things so having only so many to choose from was kinda nice actually. I only ran into a couple of issues this week that were notable. The first being that the dinners I’m suppose to eat nauseate the crap out of my stomach! They aren’t the greatest tasting but I could just scarf it down, they aren’t really very big, but maybe it the preservatives (they don’t have to be chilled or frozen while stored!) or something else but I just can’t keep’em down or finish them! Luckily that was an easy fix as the clinic person on hand last night said I can combo any of the available food in whatever way as long as I’m eating a little bit every 2-3 hours AND getting the 800-900 calories. Which I’ve been low on. Around 780. I got scolded for that lol. So I’m happy to figure it out another way!

The second issue of note came on Saturday. I had just eaten my afternoon snack (my time management is horrible LOL) when DH starts to make dinner. I’m working and when he brings the dinner out for him and the kidlettes its BEEF STROGANOFF. I seriously love beef stroganoff! I’ve ignored other meals the rest of the week i’ve loved without really much more than a “dang” but this one… I’m emotionally tied to that meal! DH made it for me on our first fancy date. Candle lit indoor picnic, sparkling grape juice (I was still underage lol), spring mix salad and stroganoff. I wore a plum colored sparkly little dress with silver heels and he wore a silver grey shirt and black pants 🙂 Soft music, the whole nine yards. He’s fabulous 🙂 But that meal always reminds me of it and then and when I saw that meal I broke and ran off to the bedroom where I shut myself in the rest of the night. I wasn’t mad at him, I wasn’t mad really that I couldn’t eat the food, it was some vauge idea of what it meant to me was denigned me. I know, so weird. No well thought out reason or response. When they ate left overs on Monday it didn’t bother me but on that night, I was just a wreak!

But over all I think I’ll count the week as successful! I was weighed in and lost 11.7lbs! Kathy, the clinic lady, said that was alot and don’t expect that much the second week but I plan to prove her wrong! 😀

I’m pinning some motivation on Pintrest too if you’d like to check it out. I find its an easy way to keep track and look at some things to keep you going 🙂 Have any of you gone on or are on a similar journey? 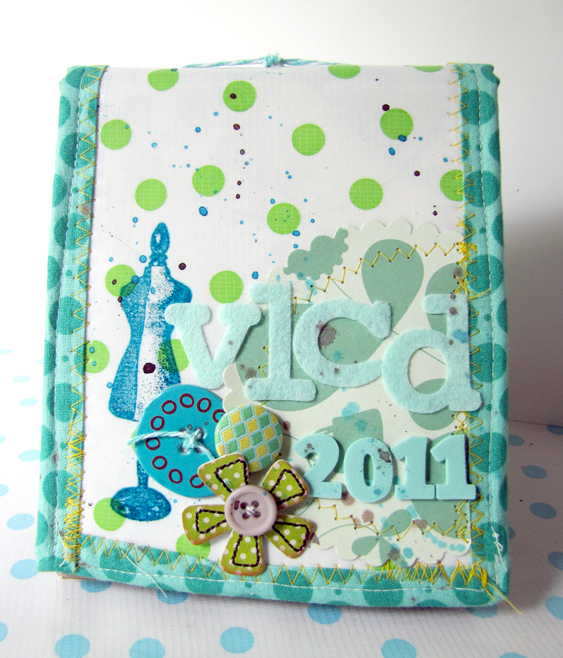